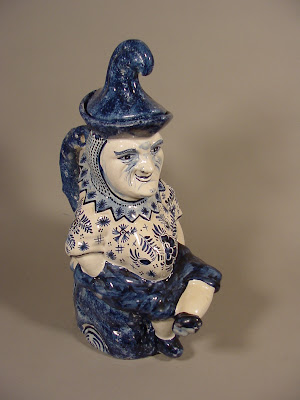 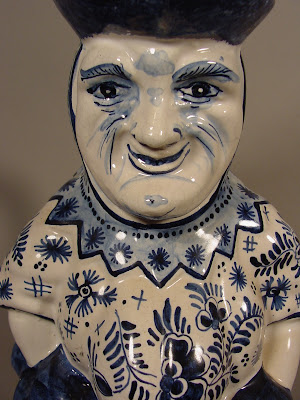 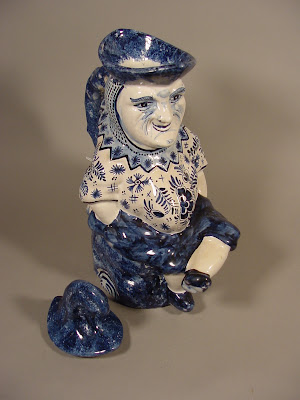 The jug is in good antique condition and it measures 12.75 inches high.
Posted by The Curious Connoisseur at 5:05 PM