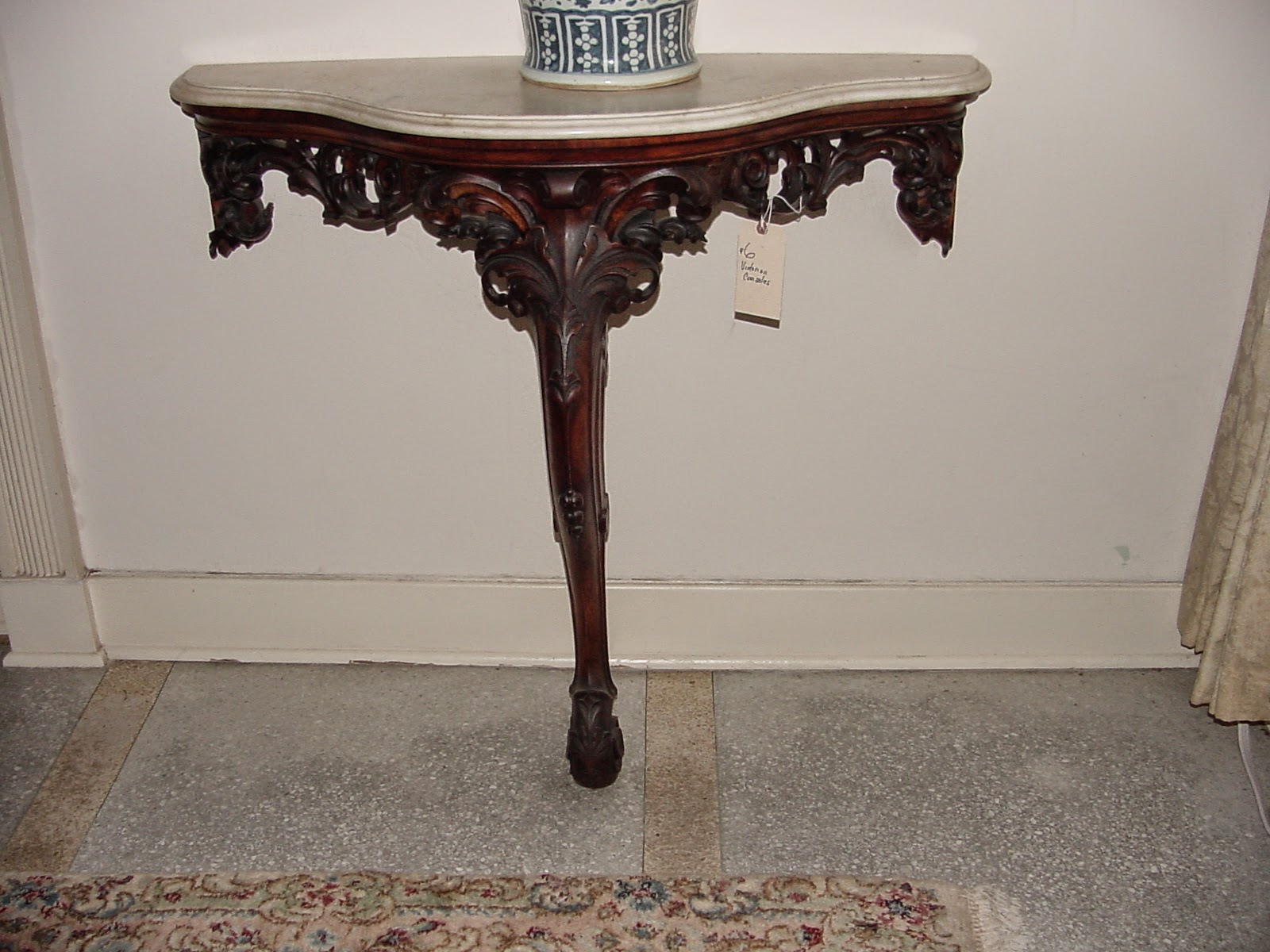 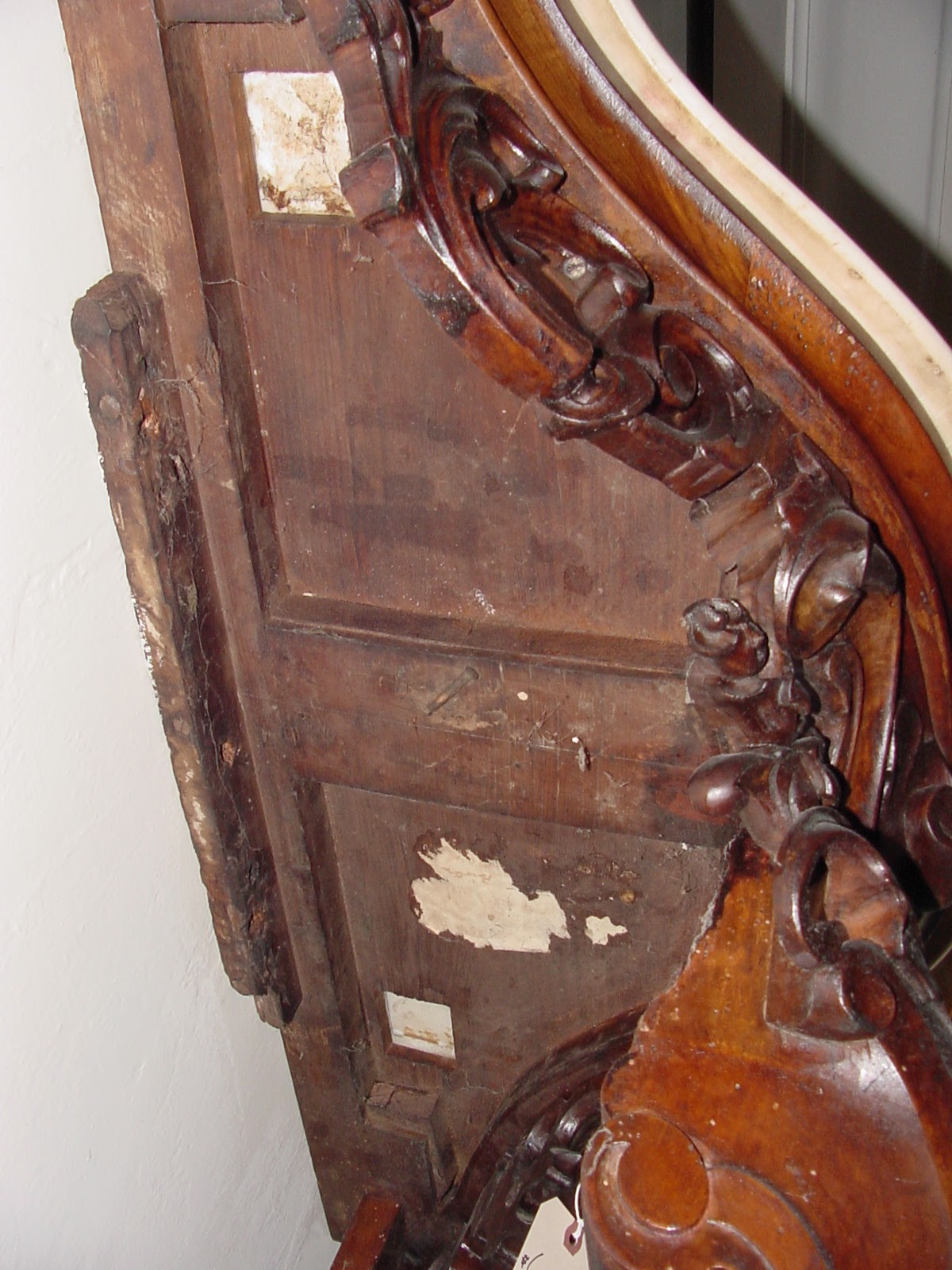 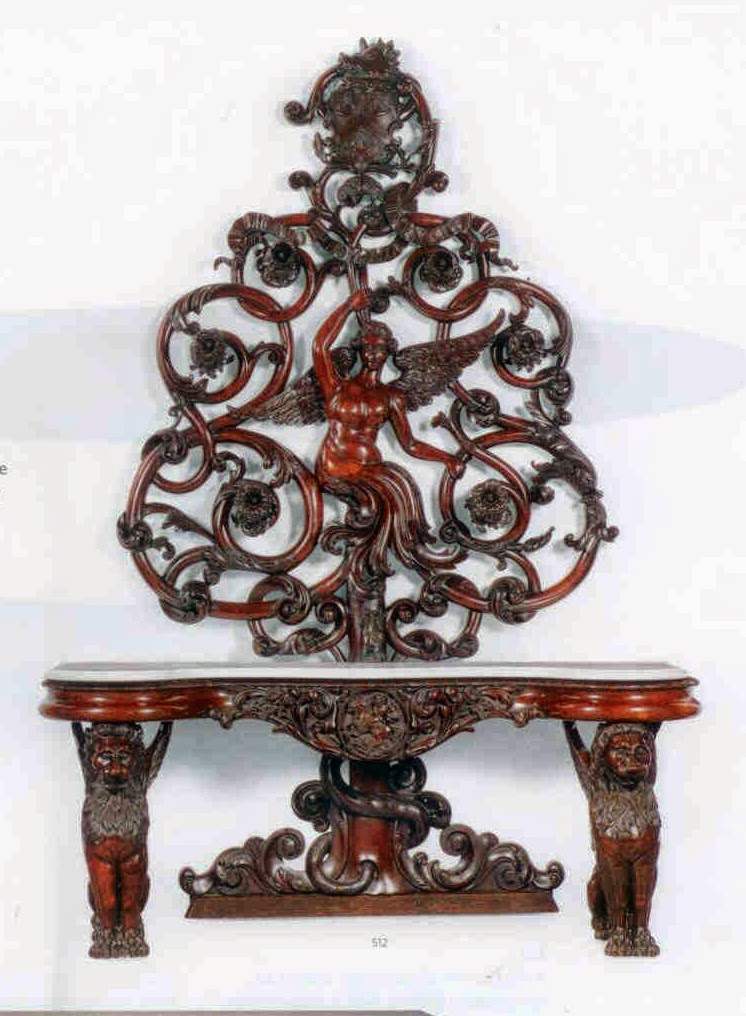 Posted by The Curious Connoisseur at 6:38 PM