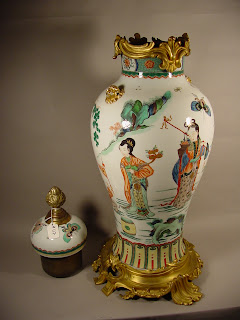 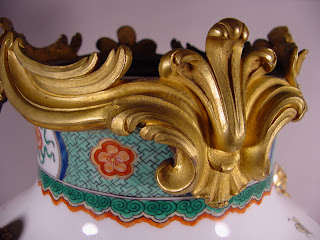 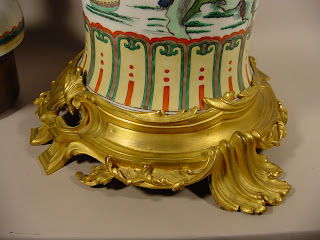 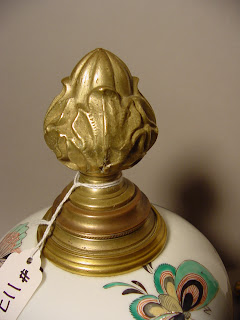 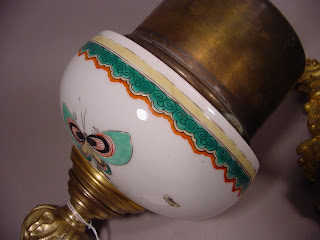 Further, it had all the features of Samson porcelain in its texture, colour and thickness. In the end, it turned out to be anything but what the owner thought it was. But what it turned out to be was also a very desirable example of a porcelain vase on a large scale by one of the most interesting and prolific fakers of antique porcelain whose massive productions are now much admired and collected in their own right!
Posted by The Curious Connoisseur at 12:10 AM